CHICAGO is So Fun it's Almost Criminal

This week only CHICAGO is in Chicago for a whirlwind visit. The longest-running American musical in Broadway history razzle-dazzles audiences this week with a cast of veterans, newcomers, and John O’Hurley.

This week only CHICAGO is in Chicago for a whirlwind visit. The longest-running American musical in Broadway history razzle-dazzles audiences this week with a cast of veterans, newcomers, and John O’Hurley.

The Tony-Award winning musical is set in the decadent 1920s and tells a tale of murder, corruption, violence, greed, adultery, and treachery. And yet, despite the subject matter, it’s light and fun and funny. There are no moral lessons to be gleaned from this tale of depravity – just a whole lot of laughs and mad respect for an insanely talented cast. 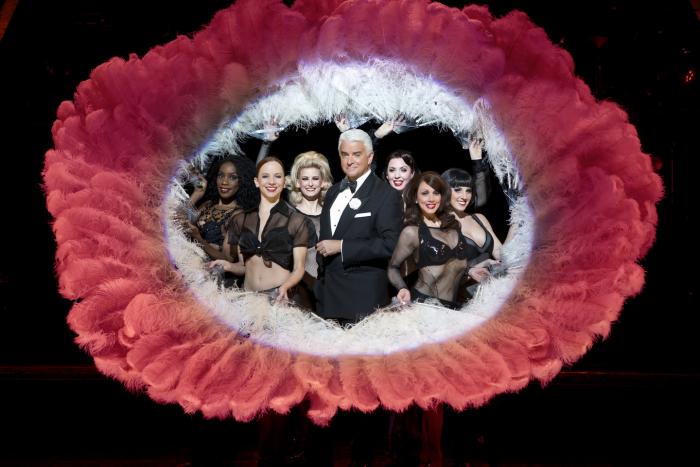 O’Hurley shines in his fourth reprisal of slick fancy-pants lawyer Billy Flynn. He’s suave, debonair, and slightly sleazy, and he uses his commanding voice and comedic timing expertly. Roz Ryan has played more performances of Chicago than any other leading actress and you can tell – her Mama is like a second skin and her interplay with the audience is delightful. She’s the tough warden with the heart of gold and gold-lined pockets, filled with bribes from her charges. 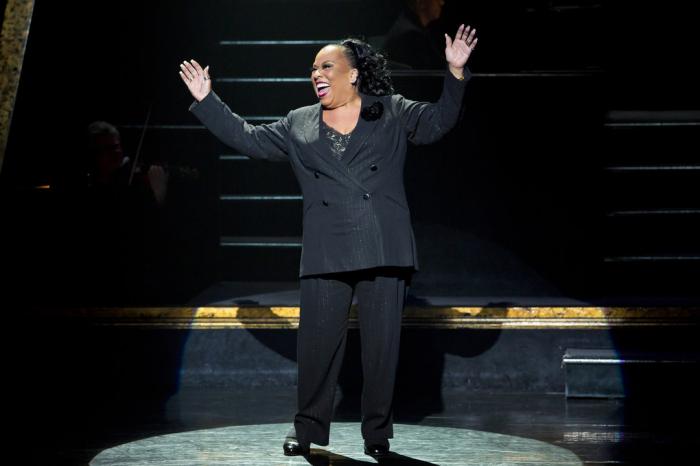 Terra C. Macleod’s Velma Kelly and Dylis Croman’s Roxie Hart are tough, bawdy, back-stabbing conniving characters who make you love them all the same. The talent of Macleod, Croman, and Ryan is supremely evident when they sing duets. There are several moments when they have to sing the same notes, and despite having very different individual timbres and styles, they’re able to match each other in goosebump-worthy unison. You can’t help but feel sorry for Paul C. Vogt’s Amos Hart and oh, that Mary Sunshine…

The real show stopper is not just one performer but the whole ensemble. The members of the company inhabit their individual characters so that they’re not just one amorphous chorus line, but are instead integral parts that make up the whole. The dancing is lively and bawdy without being trashy (well not too trashy). The band, which is part of the show on stage, is comprised almost entirely of local musicians, and they are definitely “all that jazz.”

Last night’s opening performance deserved its standing ovation. Chicago will be at Cadillac Palace Theatre, 151 W Randolph St, through this Sunday and tickets are available at a discount*, so go get them now before they’re all locked up.

To miss it would be criminal.

The Local Tourist was invited to attend the opening performance and all photos are courtesy of Broadway in Chicago. All opinions are mine and they couldn’t pay me to change them. Who do you think I am, Mama?