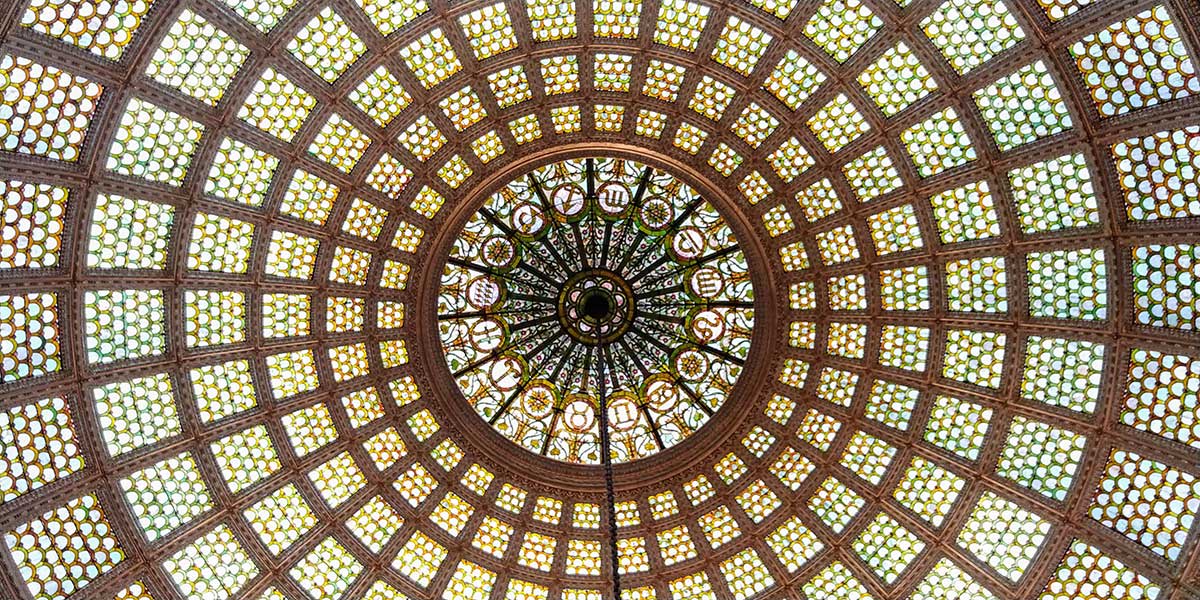 Join award-winning author Theresa L. Goodrich as she goes beyond the what, when, and where to tell  the how and why of 50 downtown Chicago landmarks. From the parlor used as a meat locker to the fight over the Field Museum, she’ll bring history to life with stories featured in her new nontraditional guidebook, “Living Landmarks of Chicago”.

Presented in the historic Blackstone Hotel, the event begins in the Art Hall with a Prohibition-themed cocktail and era-appropriate music performed by Jim Goodrich.

Then, retire to the English Room for an entertaining discussion and a reading of some of Theresa’s favorite stories from the book, followed by a Q&A.

If you love history and Chicago, you won’t want to miss the launch of this unique book that brings the past to life.

Admission is free, but due to space limitations, your RSVP is requested. A VIP ticket guarantees your autographed copy of Living Landmarks of Chicago.

ABOUT LIVING LANDMARKS OF CHICAGO

History lines Chicago’s sidewalks. Stroll down LaSalle or Dearborn or State and you’ll see skyscrapers that have been there for a century or more. It’s easy to scurry by, to dismiss the building itself, but a hunt for placards turns up landmarks every few feet, it seems. Here’s a Chicago landmark; there’s a National Historic landmark. They’re everywhere.

Ironically, these skyscrapers keep the city grounded; they illustrate a past where visionaries took fanciful, impossible ideas and made them reality. Buildings sinking? Raise them. River polluting the lake and its precious drinking water? Reverse it. Overpopulation and urban sprawl making it challenging to get to work? Build up. From the bare to the ornate, from exposed beams to ornamented facades, the city’s architecture is unrestrainedly various yet provides a cohesive, beautiful skyline that illustrates the creativity of necessity, and the necessity of creativity.

In this nontraditional guidebook, Theresa L. Goodrich tells the stories of fifty landmarks in downtown Chicago. Each chapter is a vignette that introduces the landmark and brings it to life, and the book is organized chronologically to illustrate the development of the city’s distinct personality. If you want to take the show on the road, the appendix includes suggested walking tours. 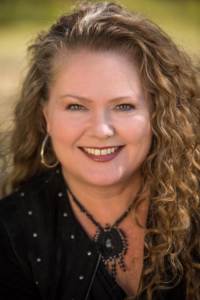 Theresa L. Goodrich is an Emmy-winning author with a penchant for storytelling and a keen eye. She’s the founder and publisher of The Local Tourist and author of the Two Lane Gems book series. Theresa has appeared in several Chicago media and has spoken on road trips, marketing, motivation, entrepreneurship, and storytelling. She mentors at the Bloghouse conference and is a speaker at the San Diego Travel & Adventure Show. She’s also spoken at the Chicago Auto Show and led the Midwest Travel Network Writer’s Workshop. When Theresa’s not writing, speaking, or on the road, she’s cooking and planning her next adventure.

Jim Goodrich is the founder of With a Voice Like This and has been entertaining Chicagoans for more than thirty years. An accomplished musician and performer with a Master’s Degree in Vocal Pedagogy, he’s also the founder of The Caroling Connection, a select ensemble of professionally trained Dickensian carolers. Jim is directly related to Grant Goodrich, one of the founding citizens of Chicago and co-founder of Northwestern University.