Just off of Broadway in the heart of Lakeview East is a newly opened delightful cafe that has recently started serving dinner. Step inside Fancy Plants Cafe and it’s a quaint, inviting coffee shop that just happens to be all plant based.

They serve Dark Matter coffee and Rishi teas, and have a wonderful selection of pastries, savory items, and small plates you can take with you for later. Items are fresh and vary by day with a larger selection available on the weekends. 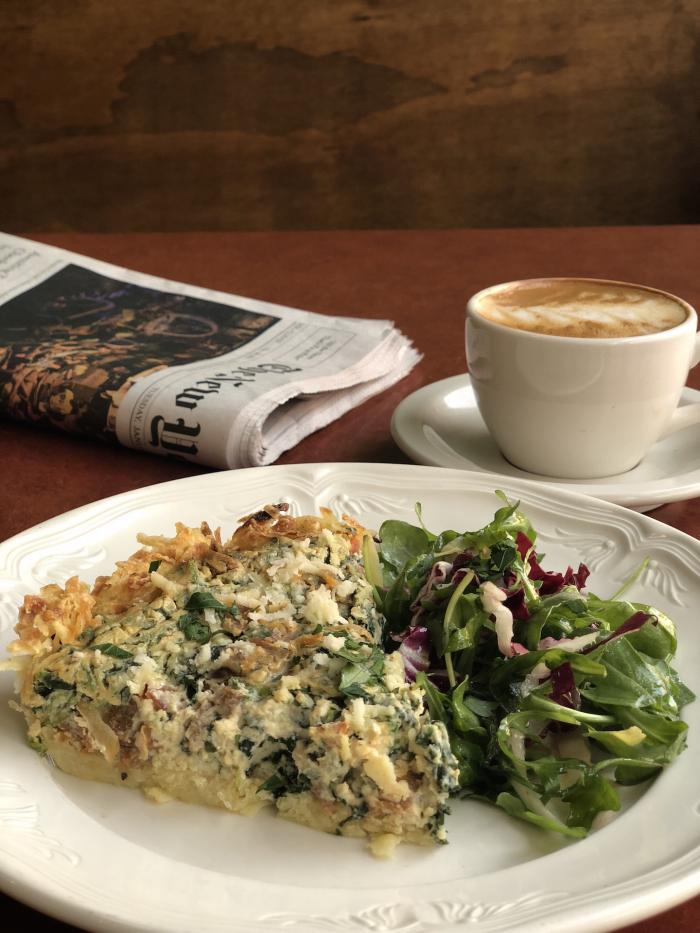 Owner and chef Kevin Schuder has been cooking for a decade and widened his knowledge in several fine dining establishments in the San Francisco Bay area. His concern for animal wellfare led him down the vegan path. He won Vegan Iron Chef, and decided to strike out on his own, hosting wildly successful pop-up dinners in San Francisco and L.A. before moving to Chicago.

Dinner is served four nights a week and can consist of the following small plates.

Soup of the Day: With housemade GF seeded bread 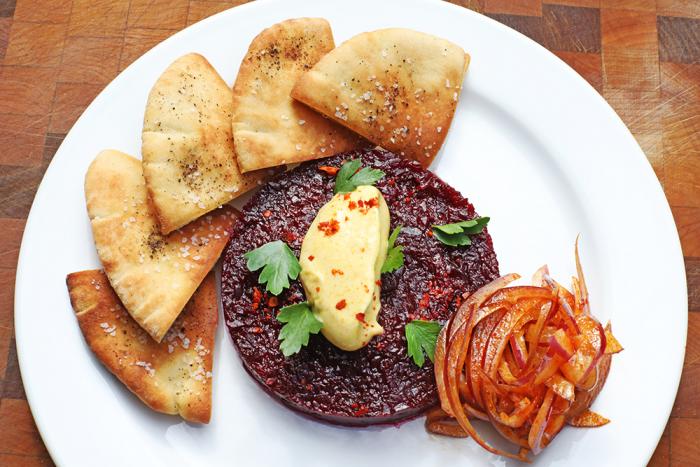 Additionally, they have a weekly rotating entree. All of this deliciousness can be catered as well for any size event.

Pop in and say hello. You won’t leave empty handed, and you will definitely be back! 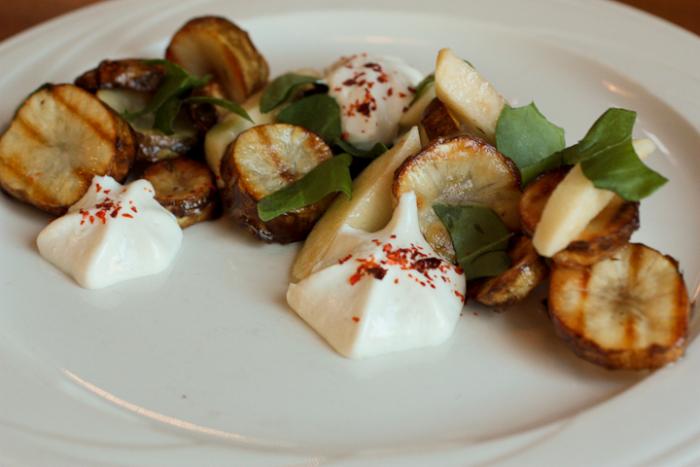