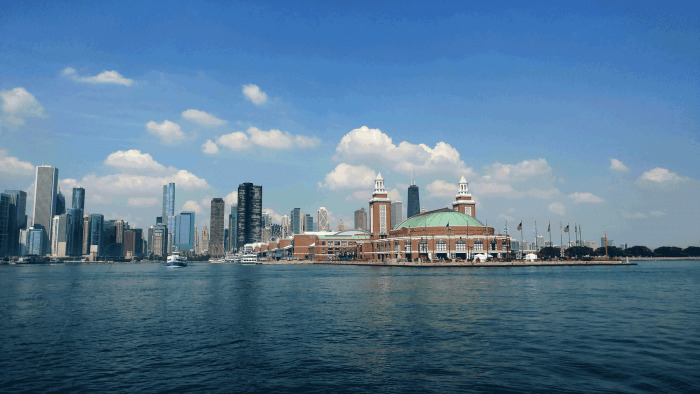 Over the length of JIM PETERIK'S spectacular Career, he has worked with, and developed lasting relationships with a long list of fellow (and remarkably talented) artists. Eighteen years ago, Jim had the idea to record an album and mount a subsequent concert celebrating these friendships and collaborations. Thus began "World Stage". The CD and Show were an immediate sensation, as Jim pushed his own envelope into different styles, and refining those with which he had already had significant success. Audiences…

Over the course of 25 years and ten albums, the Subdudes have quietly become one of America's national music treasures. The New Orleans-formed group is a living encapsulation of American music, a vibrant cauldron of sounds that stirs together meaty grooves and jazzy dynamics, soulful R&B swagger, easy vocal harmonies, cheeky rock 'n' roll attitude and folky social consciousness - not to mention some of the sharpest musicianship and ensemble playing you'll ever hear from any five musicians. Led by… The Four C Notes return to North Central College after two sold-out shows in 2019! A national act with local roots, They have been seen at public and private events throughout the country, and have been the Midwest's only tribute dedicated to recreating the music of Frankie Valli and The Four Seasons since 2013.